My name is Ruben Caliandro (a.k.a. Chosko), and I am a Graphics Programmer based in Torino, Italy.

I like computers since I was a child, because my father used to spend some of his free time playing videogames and reading IT journals. I just watched and learned everything he did.

My passion for computer graphics started when I was 15 years old. At that time Stefano Nada, a friend of mine, sent me a picture of the Utah teapot with an amazing mix of lights, reflections and HDR. That's when I decided what I wanted to do in my life: from that day I started studying computer graphics, using C#, DirectX and HLSL.

Stefano and I started working on some personal projects. The most important was a graphics framework based on DirectX, which I also used for my thesis ("Mathematics applied to 3D Computer Graphics Programming") at the end of the High School. During the final test I showed to the exam commission a simulation of the solar system, entirely made with our framework. 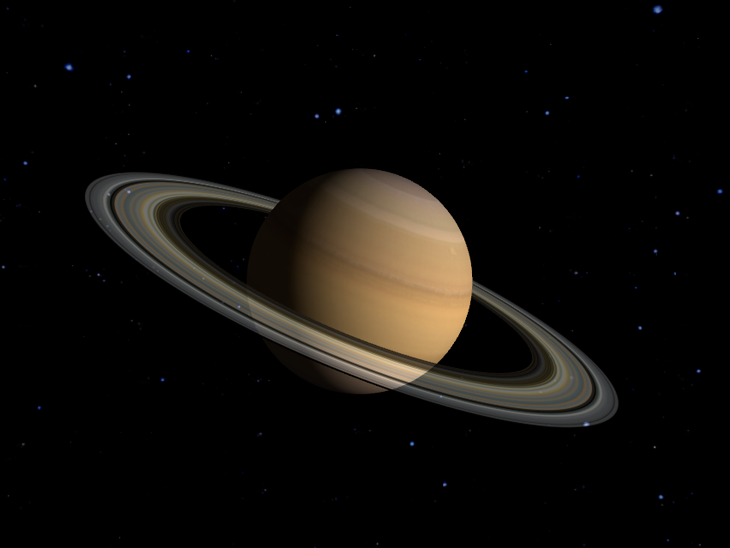 When I started University, in order to pay the fees I also had to start working as Full-Stack Developer. Although it started as a need, Web Development quickly became a secondary passion and I kept doing it during the whole University. In those years I worked both in Italy and California and I gained experience with many languages and frameworks, such as Ruby on Rails, Angular and Node.js/Express.

I got a Bachelor's degree in Computer Science in 2012 and a Master's degree in Virtual Reality in 2017, the latter with the thesis "Visual effects for real-time stereoscopic rendering". Both the degrees were accomplished with the maximum score of 110/100 with honors.

In 2016 I also managed to move from Web Development to Game Programming, as I started working as Graphics Programmer at Tiny Bull Studios, an Indie Game Developer that makes VR games. There I mostly implement visual effects for virtual reality, writing shaders and setting up particle systems.